To celebrate the Second Congress, FRELIMO issued this photographic album. Published in Cairo, the small pamphlet depicts “a struggle in 31 photos of joy, victories and sacrifices.”FRELIMO soldiers, trained as photographers, were assigned to capture depictions of life in the liberated areas of Northern Mozambique. Using both English and French texts, ‘Mozambique. An album of the struggle’wasaimed at an international audience. 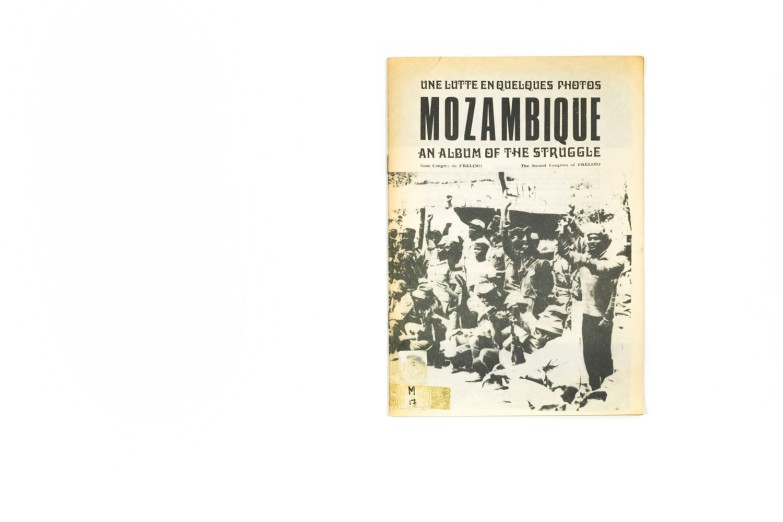 Mozambique. Album of the struggle 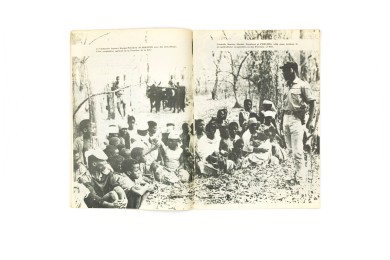 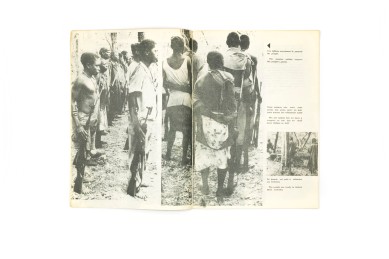