The town Jamba in southern Angola is best known as the former military headquarters of UNITA from between 1976 and 1992. The book with photographs by Eduardo Baião consists almost completely of colorful spreads. Recycling tropes known from similar books of the time, ‘Jamba’displays life in a well-organised guerrilla encampment led by Jonas Savimbi, who kept on fighting against the MPLA government until his death in 2002. 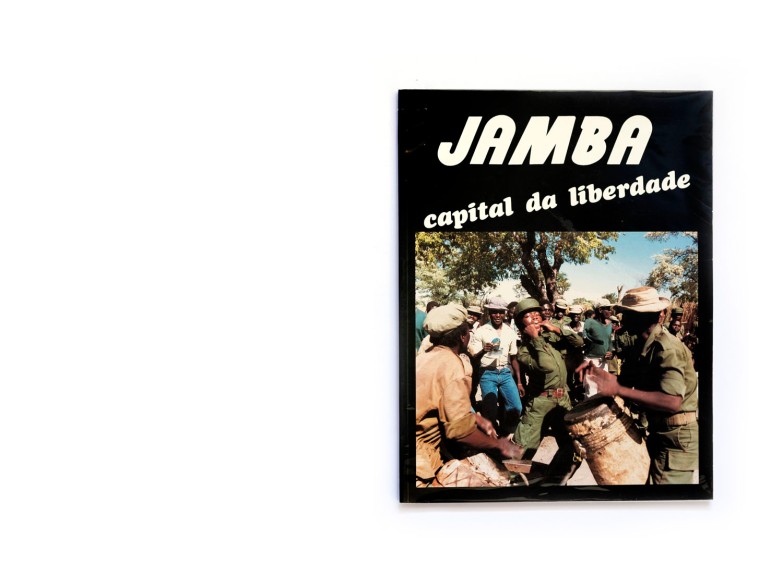 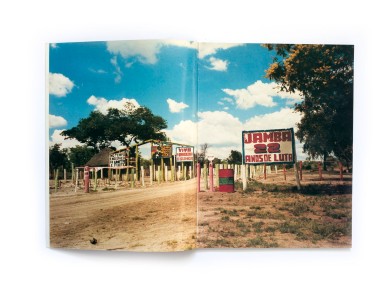 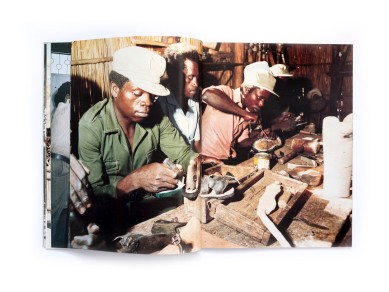 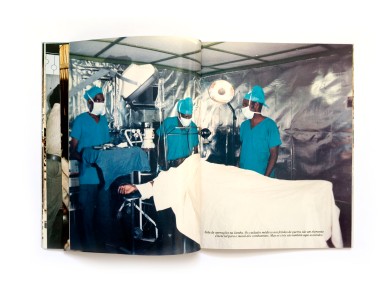 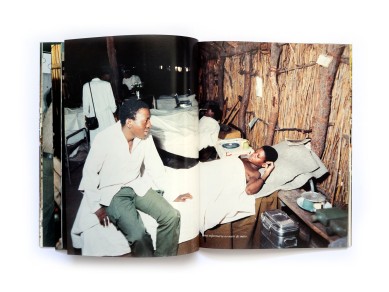 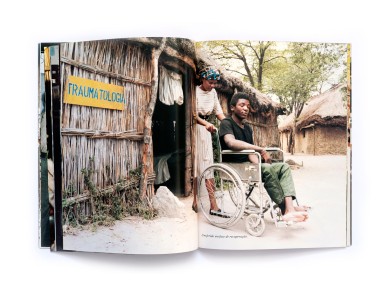 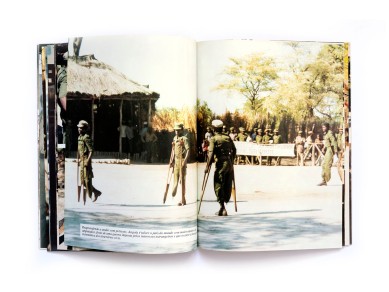 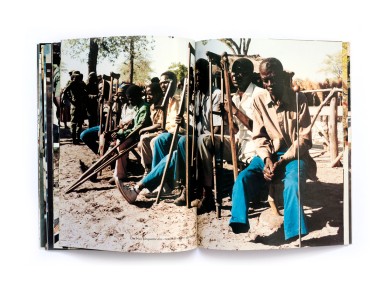 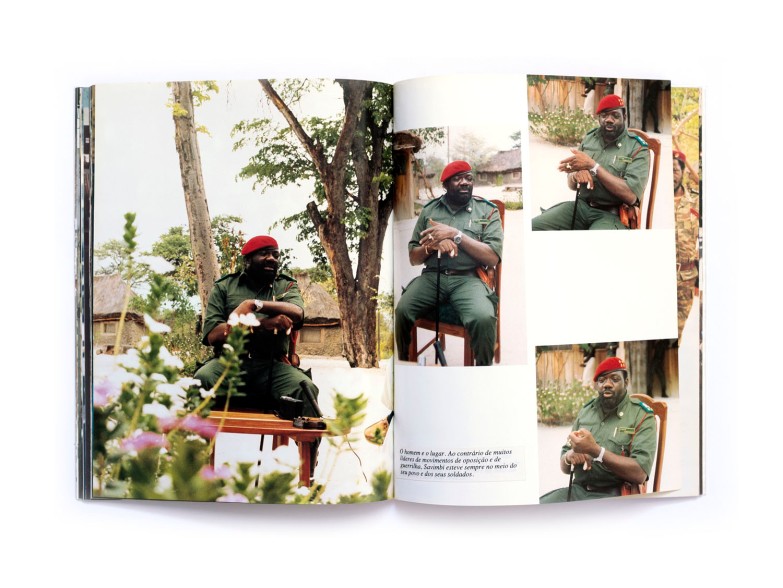 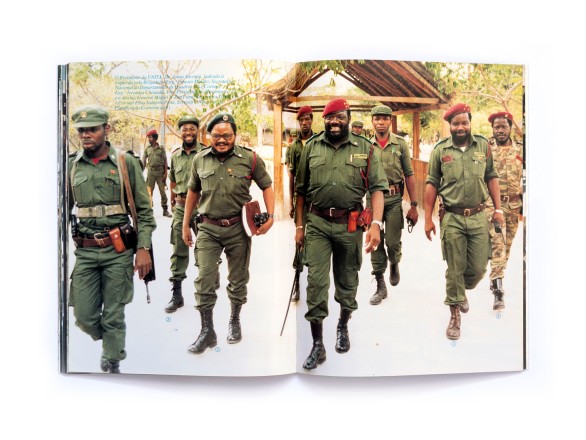 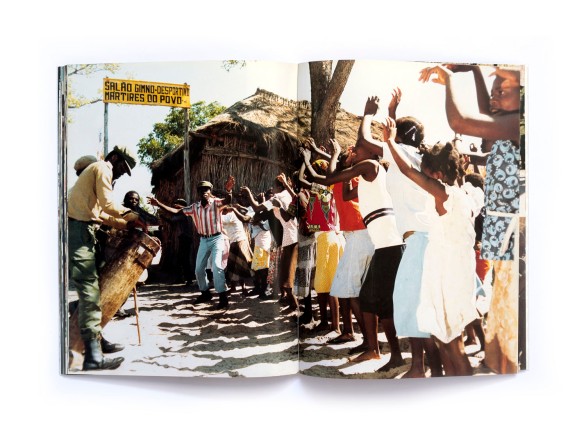 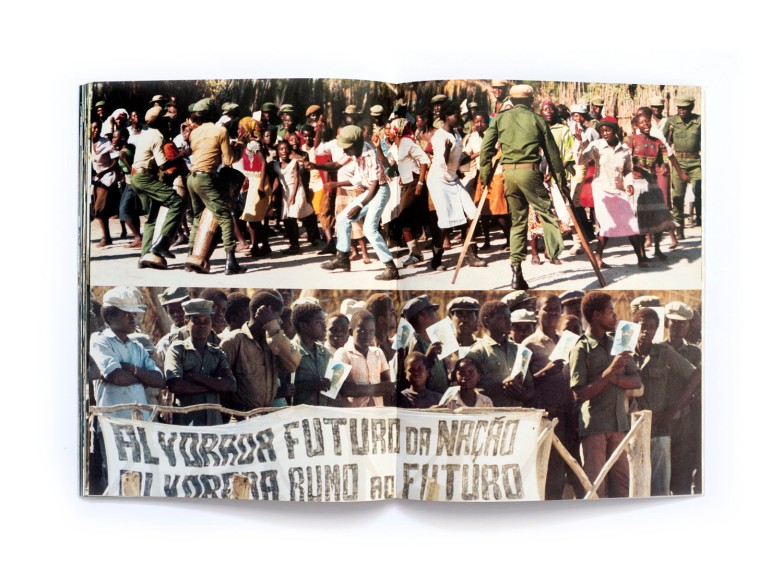 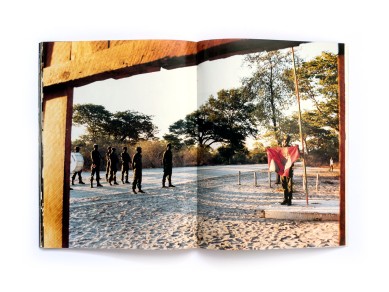 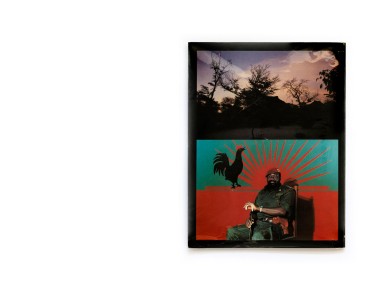